Identifiers are name which are given by user for variables, functions, array, structures, unions, etc. There are some rules which need to be followed in order to create valid identifiers. These rules are given below: 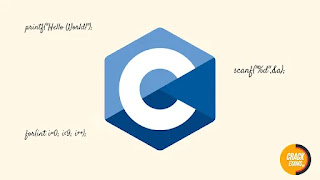