A variable is the name of the location in the memory. It has three attributes: 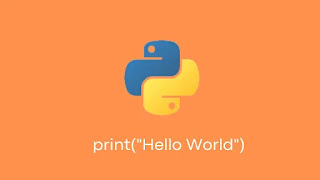 How To Use Variable In Python

Unlike C where you have to declare data type, you don't need to specify the data type of variable in python. This is called as dynamically typed language. You can use the same variable for different data types.


Also you can't just declare a variable in python you need to initialize some value.

We will look in detail about print and input function in next post.