What Is Binary Search Tree?

A binary search tree (BST) is a type of data structure that allows for fast insertion, deletion, and searching of data. It is called a "binary" search tree because each node has at most two children. 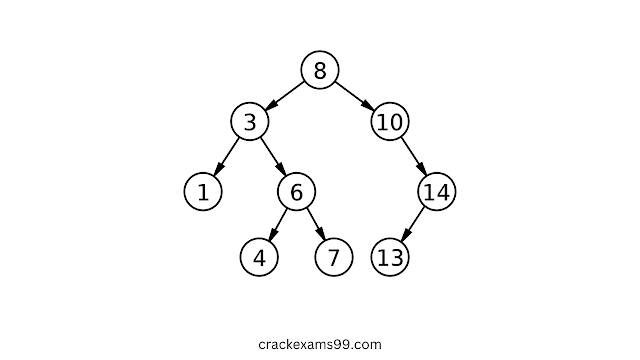 Insertion and deletion in a BST is also relatively efficient. To insert a new value into a BST, you simply follow the same process as searching for a value, but instead of stopping when you find the value you are searching for, you continue until you reach a leaf node. At this point, you can insert the new value as a child of the leaf node.

Deletion in a BST is a bit more complicated.

There are three main cases to consider when deleting a node from a BST:
Related Posts
DSA
Load comments
Subscribe to: Post Comments (Atom)